When Faith Lights the Way: A Discussion with Steve Vincent

During this episode, we speak with Steve Vincent, author of When Faith Lights the Way. Steve is a successful businessman whose first career spanned thirty-four years in the electric utility industry. In his second career, his efforts have been redirected to provide state of the art electric systems to improve the health and education to the neediest people in the world.

We talk through pursing what God has called us to do so that faith can light the way. Steve’s initial goal of bringing actual light to a village quickly escalated into bringing electricity to a hospital in Africa. His determination to accomplish what God called him to do are not only encouraging but also a great reminder that “if God is for us, who can be against us?” Luke Marzano, whose father is a pastor and mother is a breast cancer survivor, was born prematurely. Doctors were concerned that he would never have an imagination or be creative. Luke experienced God’s love and mercy at a young age, which motivated him to help grow the Church. Luke now leads worship and a young adult Bible study, plus he is a board member at his father’s church. His wife and two sons – and the rest of the world – find him imaginatively creative. 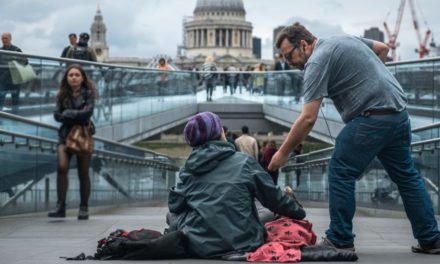 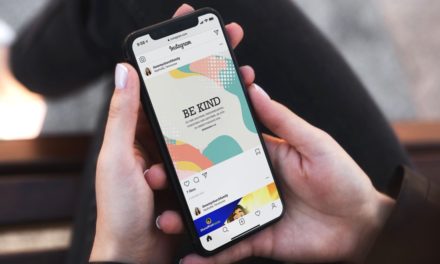